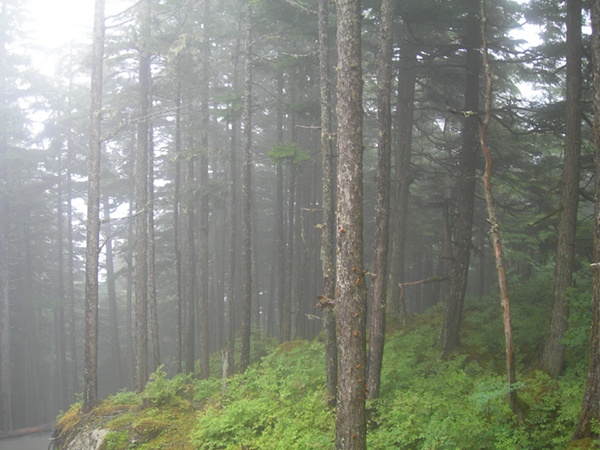 Over 5 million Americans are diagnosed with Alzheimer’s disease and the majority of them are 65 years and older. Alzheimer’s is the most typical type of dementia that negatively impacts a person’s cognitive and behavioral processes. Symptoms can be spotted as early as 40-50 years old and it is a disease that gradually worsens over time. Michael Morgan LMT, CST-D, has led the innovative application of Craniosacral Therapy for patients suffering from Dementia and Alzheimer’s disease. Michael’s widespread instruction at the Craniosacral Therapy Upledger Institute has paved the way for cutting-edge solutions merging body-work into the field of Alzheimer’s and Dementia treatment.

Craniosacral therapy (CST) increases the movement of cerebrospinal fluid (CSF). This clear liquid is a natural fluid that is found around the spine and brain dictating mechanical and immunological security inside of our skull. This regulates blood flow, removes pollutants and allows balanced circulation. As we grow older, our bodies produce less CSF putting us at increased risk for aging and health complications. Upledger’s “Still Point Technique” counteracts these issues by eradicating toxins and improving brain function.

Many are unaware of how stress and anxiety affect our body’s capacity to operate correctly. Lack of sleep and toxin build up are just a couple of side effects that can come from this. CST aids in reducing our sympathetic tone encouraging the body to get a full night’s sleep and remove unwanted bacteria.

3. Reduce Inflammation of the Body and Brain

4. Recovery from Brain Trauma and Concussions

There are startling similarities seen in brain scans of individuals with concussions and those diagnosed with Alzheimer’s. These damages are detrimental to the brain’s functionality. Concussions are commonly seen in professional NFL players. Ricky Williams, a well-known football athlete, has testified on the value of CST in his concussion treatment and recovery. If it can work for a competitor in high-intensity sport settings, why wouldn’t CST work for the 5.4 million patients currently diagnosed with Alzheimer’s?

As we grow older, many of us have decreased abilities to retain memory and/or recollect on specific remembrances. CST helps in the overall movement of bodily fluid required for optimal brain function. Our blood, CSF and interstitial fluid are key components that support our brain’s ability to perform correctly. When these factors are lacking, the brain receives less oxygen causing it to overexert naturally occurring processes such as memory retention. Therefore, CST is a viable solution for boosting movement of fluid and enhancing memory utilities.

Michael Morgan LMT, CST-D has been teaching CranioSacral therapy nationally and internationally for the last 18 years. His specialty is prevention of Alzheimer’s and Dementia and reversal of the aging process. He can be reached at media@bodyenergy.net