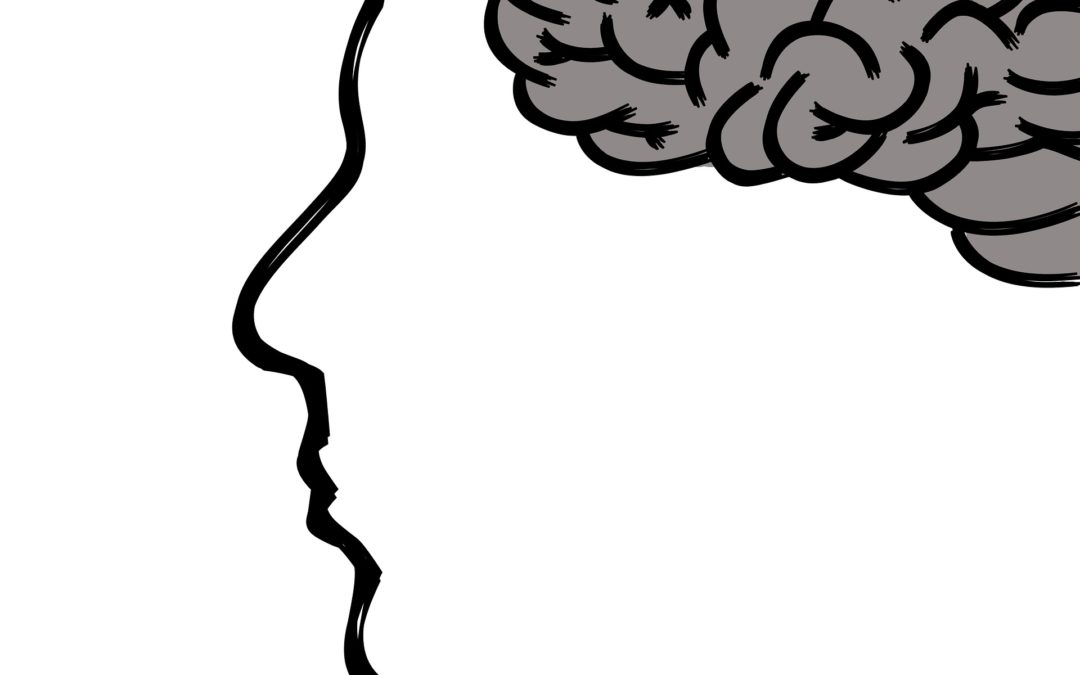 In fact, the entire craniosacral system is in dynamic relationship with the gut and the immune system. Understanding these relationships can help us understand how to promote longevity and go so far as to reverse debilitating conditions such as Alzheimer’s and dementia.

But before we go that far, let me start simply by talking to you about the brain, the gut and the immune system.

As we all know, advanace in anatomy do not come at a very fast rate, at least not typically. In the last few years, however, there has been some exciting developments worth sharing here. Researchers at the University of Virginia found that there is evidence of a nerve tract which extends from the meningeal system in the brain all the way to the gut! The meningeal system lines the inside of the bones protecting the brain a bit like a shower cap and closely relates and works with the craniosacral system.

For quite a long time it had been thought there must be some correlation between the information and communication between these two but up until now solid scientific support has not existed, you can only imagine the excitement in the discovery.

Are you wondering why noting this connection is important? Before I connect these dots, let me introduce the immune system.

Just as the meningeal system acts like a shower cap for the brain, so there are protective barriers that exist inside to gut to protect the food we intake and keep it isolated so it doesn’t flow inappropriately into other parts of the body. A common condition occurring when the barrier fails is called leaky gut syndrome. But how could it fail?

The largest cause seems to be the types of food we eat or when inflammation occurs. Processed foods and sugars are one such food. Both causes leave more acid in the mucosal lining of the gut. This acid creates microtears, or holes. And these holes cause a leaky gut.

So here the immune system is strained, the gut is experiencing trauma and the brain is in the loop because of the connection through the hard wire tract providing connection.

This set the stage for our next article when I connect the dots, not only on how the connection of these three can increase stress in the person but even better, how the powerful technique, Craniosacral Therapy has a way to reach all three at once.

Often what one does in a 3 day intensive is a deep listening to the cellular activity in the body, and in particular the activity of the immune system. Just as soon as you think you find a pattern or a particular formula, someone comes along to teach you a variation on the theme or maybe something altogether different. This time the lesson came from my little (but very wise) 6-year-old professor in Connecticut.

Diagnosed early with Cerebral Palsy (CP) she has significant motor and spasticity issues. ((Extended note: in a very broad way CP involves some loss or deficit of motor control in the body. But the way these ‘symptoms’ display themselves in a patient can vary widely. That’s why a diagnosis can at times be limiting.))

However, on this particular day she taught me something different, which indirectly will affect her motor and spasticity issues. This involves her immune system and deals with early trauma or damage to the brain. Many times we will see a type of low level (or even high level) inflammatory response of the brain. This causes a variety of reactions, including production of ‘pro inflammatory cytokines,’ a toxic bi product of the immune systems efforts to protect it. However, in my little professor’s case, she chose to do something different. It seems a thing shell of dead tissue, much like the outer skin of an orange, had accumulated around the edge of the brain. To some extent, these dead brain cells also diminished the ratio of white to grey matter in the brain.

In my little professor’s brain there was no inflammatory response, however these dead brain cells were getting the immune system involved in a different way.

Much like a ship that slowly dissolves in the sea, this old brain tissue was also slowly dissolving away, inside the existing brain using the immune system’s phagocytes, monocytes and other immune system factors to get the job done. There is nothing wrong with this, but in a way it gave the immune system another job to do, this in a body that has more than enough on its plate, so to speak.

In dialoging with this brain tissue we were directed to accelerate the dissolution of this dead and ineffective tissue. In CranioSacral Therapy (CST) we have an advanced energy technique that can help to break down adhesions and dissolve stubborn tissue more quickly. We did this with the assistance of several other therapists as well. The result? A brain with a lot less ‘clutter’ and ‘dead weight.’ An additional benefit of this treatment is that we will hopefully have an immune system that can better put its resources to use where they are needed.

Since I’ve gone this far into left field, I’ll tell you one more thing. In advanced CST we have a technique to ‘regrow’ tissue. This is based on Dr. Upledger’s research on the immune system. We have a way to ‘ask’ the stem cells in the body (everyone has their own supply-no need to go ‘outside’ for a foreign supply) to go where they are needed to replenish dead or damaged tissues. Stem cells are kind of like blanks in that they can turn into bone cells, muscle cells, brain cells … you name it, all with a simple and polite request.

We did this for our little professor because she told us to and in the end we learned how to clean up un needed tissue, strengthened the immune system, and regrow vital areas of the brain.