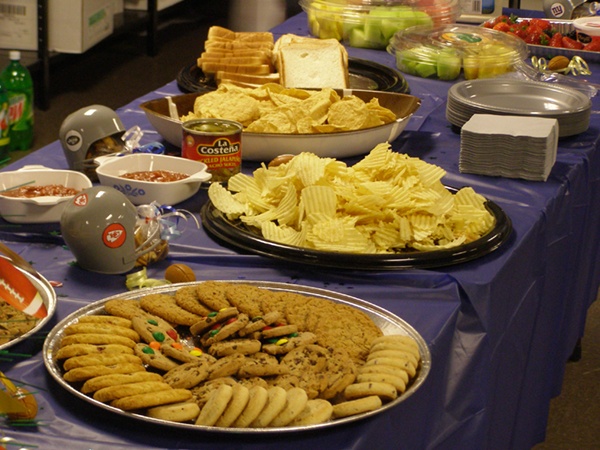 In part one, I discussed how the buildup of inflammatory conditions in the body can contribute to the diseases of aging many people experience.

But in point of fact, you don’t have to be ‘old’ to begin to experience them. Many people in their 40’s and 50’s are all too familiar with diabetes, heart disease, arthritis, osteoporosis, auto immune disease, depression and a host of other ailments that I label the ‘diseases of aging.’

It might be useful to ask ‘what causes all of these in the first place?’

Let’s look at one major contributor: what we eat. In looking at this, we may be exposing a looming and growing healthcare crisis in the US.

It turns out that 79 million people in the US are pre diabetic, and another 20 plus million are ‘officially’ diabetic. That’s about a third of the population.

Why is this important and what does it have to do with preventing and reversing Alzheimer’s?

The types of food we are discussing-primarily sugars, breads and carbohydrates-can, if consumed in excess raise our blood sugar and contribute to insulin resistance. Insulin resistance means just what it says-the body becomes more resistant to utilizing insulin which is key to converting energy into our bodies and-as a bonus, can create inflammation in the body as well.

It’s as if the body has too much of a good thing, becomes imbalanced and these foods begin to be toxic.

It’s as if the brain is drowning in a sea of plenty.

So let’s look into one possible future: if a third of the population is at one starting point to Alzheimer’s: pre diabetes-and they continue on this path-they may begin to also develop cardiovascular disease and other symptoms which are key contributors to Alzheimer’s. In this view we may be severely underestimating the number of people predicted to be diagnosed with Alzheimer’s in the next 10-20 years.

But here’s the good news-this process is usually decades in the making. Even simple changes in diet-a modest reduction in sugars, finding some alternatives to carbohydrates-can begin to change the outcome for ourselves and millions of Americans, and contribute to the prevention and even reversal of Alzheimer’s and Dementia.

In part 3 I’ll discuss some of the other contributors to inflammation, the role of exercise, and how CranioSacral Therapy can help with prevention and reversal as well.

In the interim, if you want to know more, take a look at my webinar for the pubic-The BodyEnergy Longevity Prescription-How to Live a Long and Healthy Life.