Alzheimer’s and the Diseases of Aging 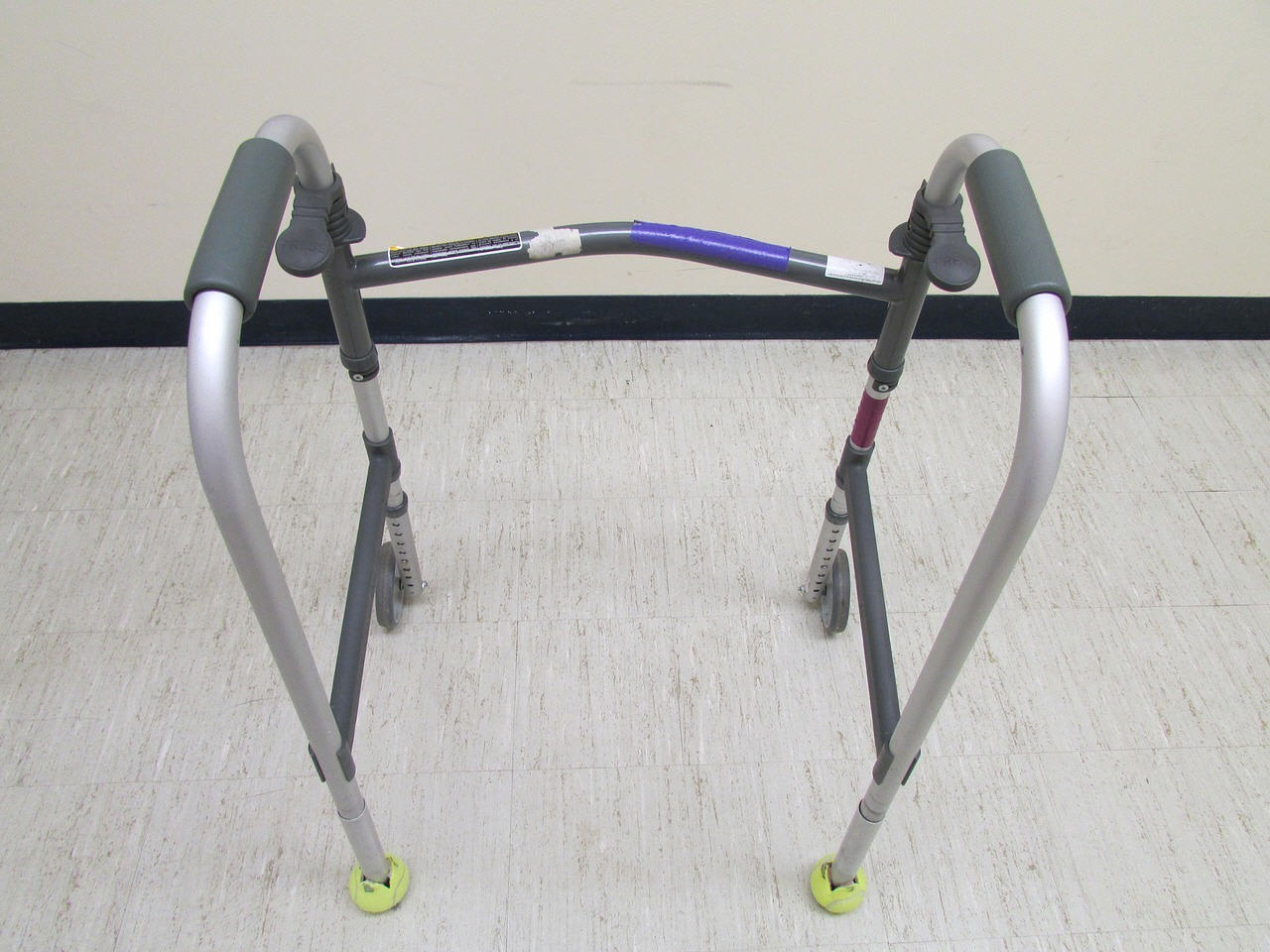 When we talk about prevention and reversal of Alzheimer’s and Dementia, it is useful to look at prior conditions that actually set the stage for this disease in the first place.

Like many other discoveries, I came across this information by accident.

Years ago when I was consulting on a study about Craniosacral therapy and its effects on Alzheimer’s and Dementia, I noticed a striking correlation. After examining the health records of patients in our nursing homes, I discovered that a good majority of them were dealing with a number of health conditions that existed prior to being diagnosed with Alzheimer’s.

When I asked our Dementia expert about this, she said in a very nonchalant tone, ‘yes of course.’

I was shocked and instantly started to look into it on a much deeper level.

Here are some of the things that I discovered:

A common similarity among people with Alzheimer’s is the number of inflammatory conditions or diseases they are diagnosed with. This often starts out as an autoimmune response to some invader, or perceived threat to the body, and the immune system, in its attempt to product the body, gets confused and crates some undesirable side effects, such as the body attacking itself, one of the common characteristics of autoimmune disease.

I also found that many experts are calling a number of diseases inflammatory or autoimmune, such as diabetes, heart diseases, osteoporosis, MS, arthritis, rheumatoid arthritis, and even depression are more common than ever.

Alzheimer’s patients generally have 1 or more of these diseases which I have been calling the ‘diseases of aging’ as a collective. There is no age requirement and could start in the 40’s or 50’s age range or even younger.

In the next article I will go into what causes these diseases in the first place, but in the interim know that CranioSacral Therapy, changes in diet, and exercise can help to prevent and even reverse these effects.